The brain is a strange-looking blob of wrinkles that remains locked away in each of our skulls. No matter how unique-looking it is, it is also the reason why you can read and comprehend this article. It is impossible for one to even live without a brainstem, which is the area of the brain responsible for core functions such as breathing, heart beating, and other involuntary actions that keep our mind and bodies working.

There are many ways that brain sections can be divided, and each part is responsible for functions that are utilized every day in our lives. One way we could look at the brain is by dividing the left and right cerebral parts, or hemispheres, and recognizing the different roles that they play. There is a clear split down the middle separating the two hemispheres. 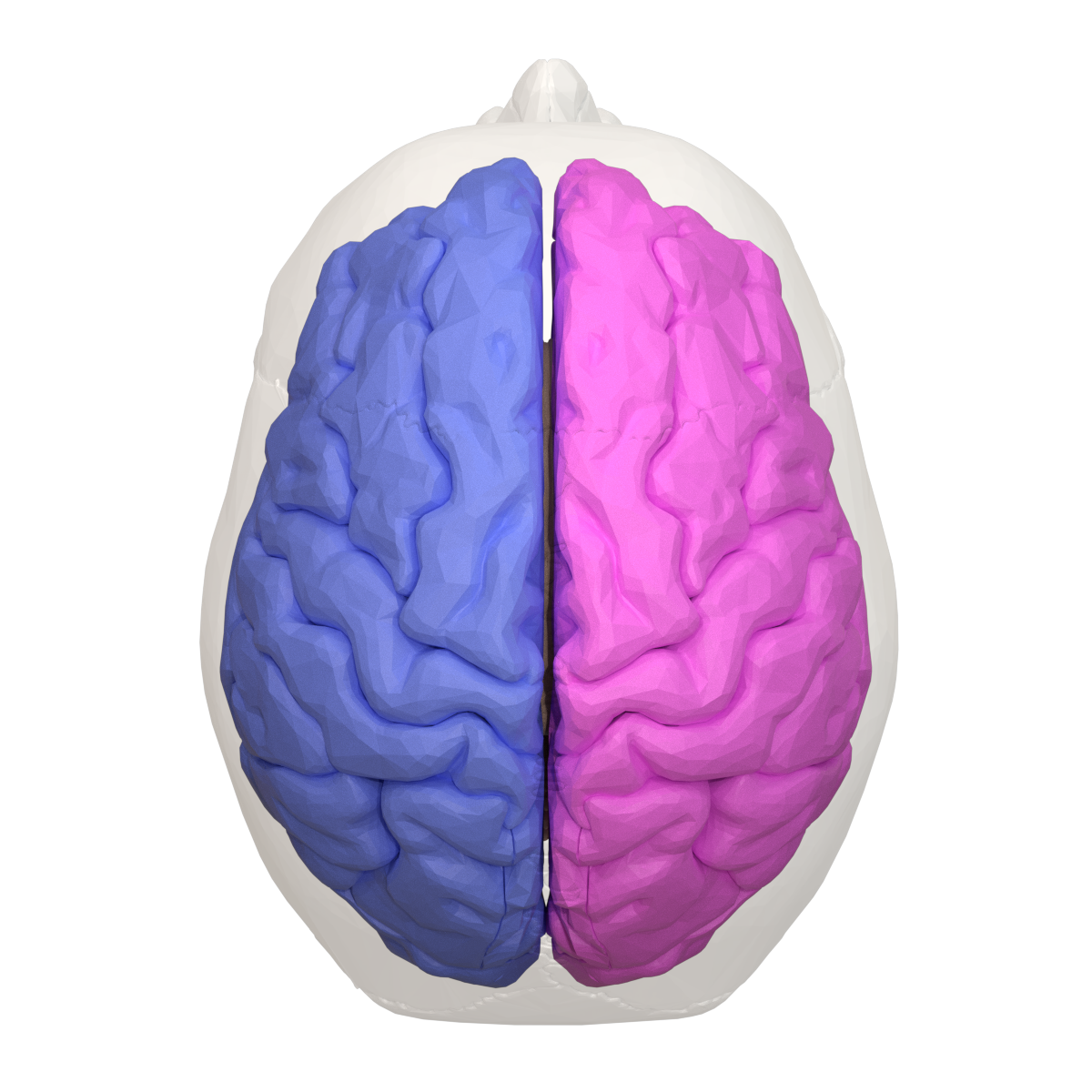 More specific functions of the left hemisphere include speech, language, calculations, analysis, time, and more. On the other hand, the right hemisphere deals more with creative thinking, spatial ability, perceptions, and facial recognition.

What happens if a person ends up with only one hemisphere, meaning that only one half of their brain is present? What if I told you that there were rare cases in which half of the brain is removed intentionally to benefit the person? Bizarre, right?

Why in the world would anyone have to go through such a thing? Those diagnosed with the disorder of epilepsy experience seizures, which are caused by an increase of abnormal brain activity bouncing back and forth between the two cerebral hemispheres. This brain activity travels through the corpus callosum, which is a nerve tract that connects the hemispheres and allows them to work together. Sometimes, the seizures that occur in epileptics do not respond to anti-epileptic medicine and can get worse over time if they continue to occur. At this point, the only effective solution would be to target the source of the seizures; the brain. Since the seizures are caused by bursts of brain signal activity between the two hemispheres, getting rid of one of the hemispheres would solve the problem.

Hemispherectomies are not just done on any epileptic. First of all, it is usually performed on children and sometimes on adults. In addition to having uncontrollable seizures, patients must have seizures that mainly originate from one side of the brain, giving a strong reason to remove that whole hemisphere. Epileptics would also be a candidate if one side of the brain has a loss of neurological function from another type of injury or disorder, and removing that part of the brain prevents any further damages.

Before the surgery, the patient has their hair shaved. In the steps leading to the surgery, the patient gets anesthetized. Hemispherectomies begin with the removal of a part of the skull to obtain access to the brain. The corpus callosum, the bridge connecting the two hemispheres, is cut to prevent any seizures from traveling to the other hemisphere. Then, areas of the brain are removed and disconnected. Afterward, the skull part is then replaced and sealed. This surgery usually takes about 6 hours with about a week of hospitalization after it finishes. Then, rehabilitation is likely necessary.

What Happens After Hemispherectomy?

Our brains have the incredible ability of plasticity. Simply put, the brain can modify and grow itself in different areas. This ability is especially important in the case of brain disease. When one area of the brain is damaged, other areas of the brain can rewire with new synapses and essentially do the functions that the damaged area once did. New synapse connections are made to maintain homeostasis.

Hemispherectomy is usually done in children because younger brains have higher plasticity. Therefore, the remaining parts of the brain can recover and pick up functions from the removed area thanks to this plasticity ability after the surgery is complete.

The brain is truly incredible, and it must be protected by the best of our abilities.

Brian Caballo is a student at The Bronx High School of Science in New York City, NY. He is mainly interested in the fields of neuroscience and stem cell biology.