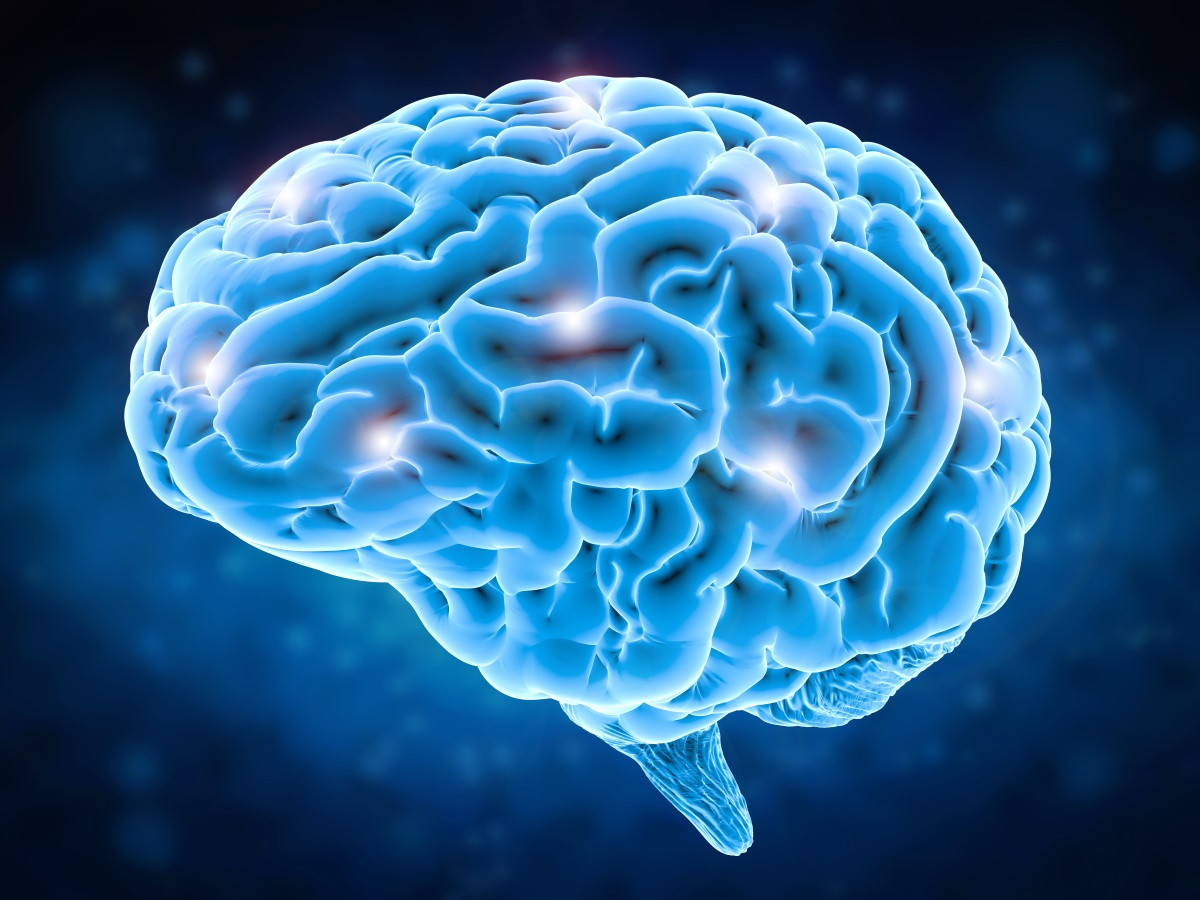 When we talk about intelligence, it is often associated with school smarts or sometimes we reflect this term upon an archetype of an old man. Intelligence, however, is defined, in common psychology, as an intangible object and rather an ability to adapt to new situations , solve problems by learning, mentally assimilating into challenging environments , and overcoming obstacles. Intelligence can take a variety of forms, ranging from spatial, linguistic, intrapersonal, interpersonal, social, to emotional intelligence. This idea aligns with Eric Garner and was brought to attention by other psychologists such as Sternberg and his triadic theory or Spearmen with his g factor theory. Whether you are bad at math or have trouble connecting with others, these theories tell us that areas that you are not particularly advanced at, oftentimes translate into other forms of abilities of which you might not be aware

Biological discoveries of the brain have also made further developments into apprehending human intelligence. For instance, one of the most well-known scientists and theorists, Albert Einstein has rumored to average around a genius, and studies have assumed that Einstein’s brain differed from others in which the components of his neurological composition might have been an imputing factor to his intelligence. This study, conducted by Florida State University evolutionary anthropologist Dean Falk, revealed that the prefrontal cortex of Einstein’s brain, the area for abstract thinking, was inherently different from others in that it contained “unusually complex patterns of convolutions”. This complex design led to another discovery of the abundance of “helping cells”, or glial cells, that may also be a reason for why Einstein was so mentally adept.

In the intelligence spectrum, like any normal curve distribution, there are sometimes outliers and extremes of the human brain. An IQ below 70, for instance, is considered to be a lower outlier indicating a mental disability, while someone who has an IQ above 140 is seen as a genius. This comparison between one’s mental capacity is often determined by intelligence tests such as the Wechsler Adult Intelligence Scale (WAIS) for adults and the Wechsler Intelligence Scale for Children (WISC) for children and teens. These tests are divided into 10 subtests that inspect one’s verbal, perceptual, reasoning, logic, and memory intelligence. A final score is derived from these tests and is finally compared on a bell-curve scale.

We would expect IQ, then, to be a factor in the occupations that people have and their requirements for certain jobs. Many studies have shown such evidence of a correlation between IQ and occupations. In fact, a prediction of low IQ and low success is more accurate than a high IQ with high success. We can fairly predict one’s occupational level by referencing an individual’s economic background and their parent’s job holdings. This circumstance is the case where hereditary provides a larger percentage in a person’s intelligence rather than the case where the environment plays the shadowing role. According to recent studies hereditary provides about 80% to intelligence while environmental factors only attribute about 20%. Hereditary, or your parents’ intelligence, therefore, is four times more likely to determine your IQ.

Intelligence tests, however, may not entirely determine your mental capacity or define who you are. For example, in special cases where people who have the savant syndrome -a condition in which a person otherwise limited in mental ability has an exceptional specific skill, such as in math or drawing- exemplify extraordinary abilities that others don’t possess and in which cannot be demonstrated on a simple reading and writing test. Famous savants such as Leslie Lemek suffer from complications at birth, but, like other savants, he shares an incredible talent in music. Insight into special cases like these help renovate IQ tests and aid people in emphasizing and helping them realize their specialty.

The validity of intelligence tests also comes into question when assessing individuals. An individual’s motivation or persistence, for example, maybe the result of a failed exam rather than his intelligence. This idea is paralleled when approaching how kids and teens take these kinds of tests. Are they actually motivated and focused on the test, or are they finishing it to just get it over with?  IQ tests are then merely reduced to a performance test,  measuring one’s verbal and nonverbal intelligence. Intelligence tests only seem to measure one aspect of an individual, it does not give insight into someone’s anxiety with tests, one’s persistence, or other traits that IQ tests don’t veil. Cultural differences also call for well-established tests and forms of practical tests that are usable for everyone around the world.

One reply on “Insight into Human Intelligence”